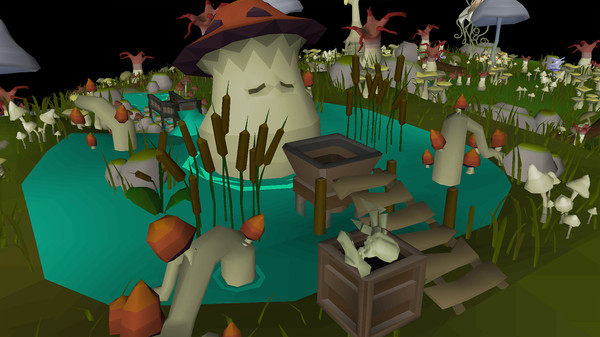 Becoming an Old School Member unlocks access to mountains of thrilling additional content which opens up everything the world of Gielinor has to offer. Members enjoy access to:

·8 ADDITIONAL SKILLS allowing even deeper customisation and mastery (Agility, Construction, Farming, Fletching, Herblore, Hunter, Thieving, Slayer)
·ACCESS TO THE ENTIRE GAME WORLD MAP with three times as much area to explore
·OVER 120 ADDITIONAL QUESTS, offering fantastic rewards and a deeper dive into Old School’s rich lore
· 20+ EXCLUSIVE MINIGAMES, vastly increasing the gameplay variety
· Climb the property ladder with access to a customisable in-world PLAYER OWNED HOUSE
·Be the boss with a dazzling additional assortment of VARIED AND CHALLENGING BOSS BATTLES
·Have Your Say – members participate in PLAYER POLLING to help shape the ongoing development of Old School
·MANY ADDITIONAL BENEFITS including 400 extra Bank slots, extended use of the Grand Exchange player trading hub, access to additional transportation systems, a larger musical library and a feature set that is updated every single week

Become an Old School Member today and unlock everything there is to see in this magical MMORPG. Membership applies to both Old School and RuneScape.

Also included with this bundle is a digital version of the incredible ‘Original Soundtrack Classics Album’.

The album takes a nostalgic journey through some of the most beloved tracks from Old School RuneScape and the early days of RuneScape and follows the first journey a player might have taken through Gielinor.

Note
· The DLC Bundle items are not tradeable or refundable.
· The Extra Bank Spaces expire at the end of membership access period.
· The Old School RuneScape 12-Month Membership + OST is a one-time purchase and is not recurring. Recurring memberships can only be purchased via the in-game interface.